People around the world are describing The Vitality Test as the most insightful personality test they’ve ever experienced.

The Vitality Test is 100% free and comes with a comprehensive and full report for you to keep and review. Your results and Vitality Test profile are completely confidential to you, and won't be shared with anyone unless you give your clear permission.

What people have shared about The Vitality Test 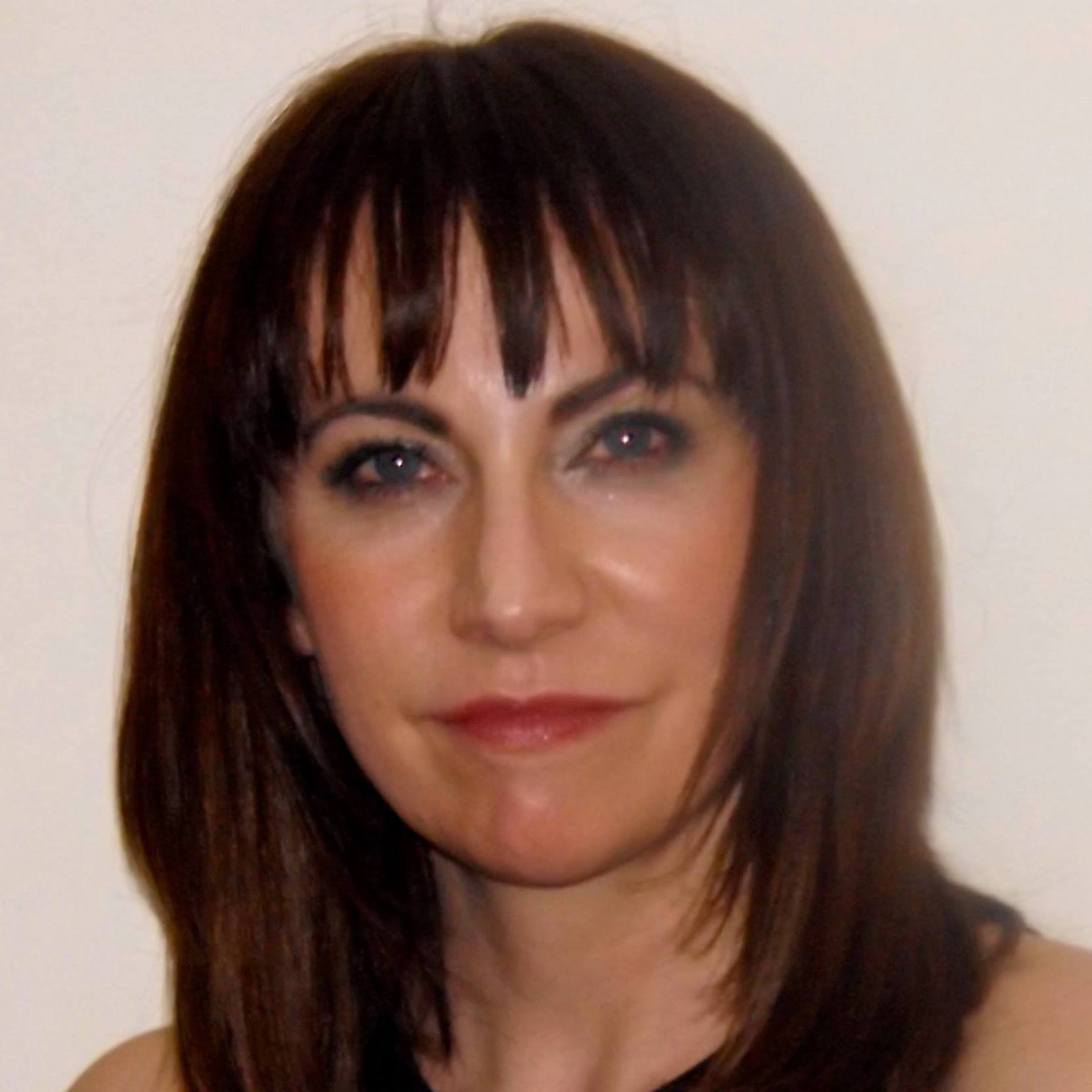 ﻿﻿Wendy Macartney... "The Vitality Test is more accurate than the other 15 tests (developed by psychologists) I have done."﻿﻿

“The Vitality Test a perfect description of me and a very insightful way to understand myself in a new and more profound way. This test is more accurate than the other 15 tests (developed by psychologists) I have done.

﻿﻿﻿﻿﻿﻿﻿﻿﻿﻿﻿﻿﻿“Working with Nick has ﻿been﻿ a truly groundbreaking experience and I could literally hear one penny drop after another. It ﻿finally﻿ ﻿made perfect﻿ sense ﻿﻿﻿why﻿﻿﻿ some areas ﻿of my﻿ business ﻿were﻿ constantly jarring, where others are ﻿thriving﻿ without me even trying. ﻿﻿﻿﻿﻿﻿﻿﻿﻿﻿﻿

﻿﻿﻿﻿﻿﻿﻿﻿﻿And utilising those insights has ﻿enabled﻿ me to take my relationships with my clients to a whole new level.

If you want to find out how to ﻿harness﻿ your genius rather than banging your head against the same close door over and over again then Nick﻿’﻿s work will change your life.﻿﻿”﻿﻿﻿﻿﻿﻿﻿﻿﻿ 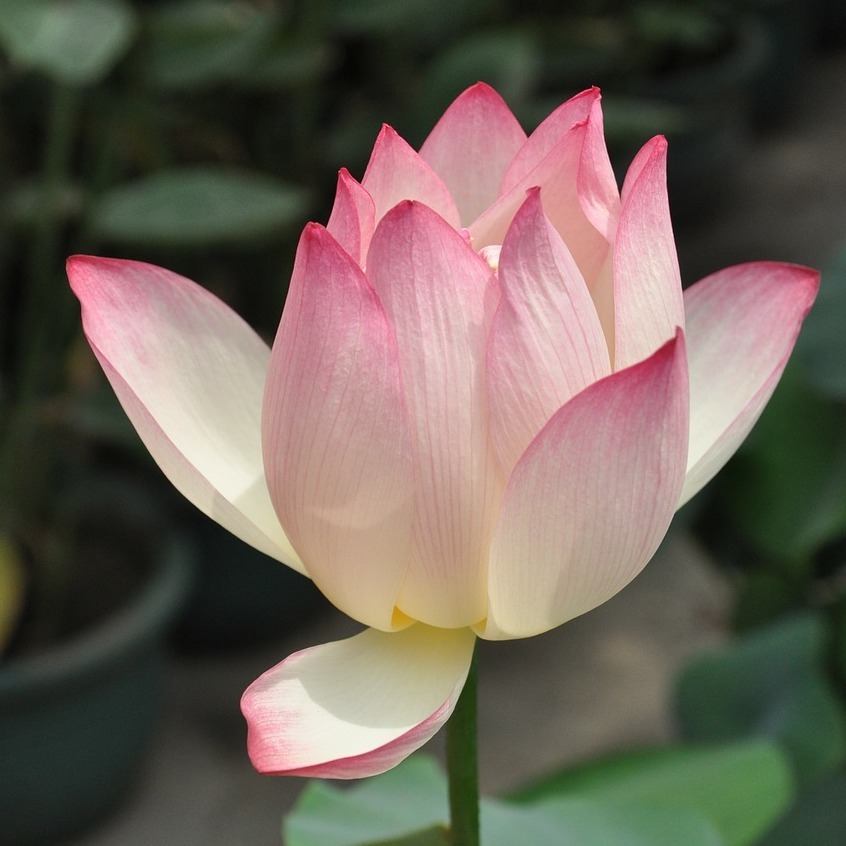 ﻿﻿María José Pérez... "A million of thanks. I feel so grateful that I cannot express it with words"﻿

“ I'm a Spanish women who have discovered your institute and the Vitality Test thanks to Dr Andrea Pennington's video at TED and after reviewing the results of my test, I only can say: A million of thanks. I feel so grateful that I cannot express it with words. It's like I could say: Hey, I'm not mad for being as I'm.

I'm in the way I'm because of my nature and it's nothing wrong with it. I have understood what I was feeling inside me had a reason. I'm getting proud of realizing how and who I am and you have helped me so much...

To raise new questions, new possibilities, to regard old problems from a new angle, requires creative imagination and marks real advance in science.

Here are the answers to our most frequently asked questions...

Who's behind the Five Institute?

Nicholas Haines, Matthew Newnham and Janet Carter sit at the heart of the Five Institute as a core team, but all our work here is in reality, a massive collaborative effort between people that believe we can create a planet and a future that is healthy, happy, sustainable and based on Kindness.

Nothing is created in isolation.

We'll ask you for your name and email address so we can generate and send you a unique password to access the online Vitality Test questionnaire.

Once you've completed the questionnaire we'll calculate the results and give you access to your report and free content.

What is The Vitality Test measuring?

Via a short online survey, The Vitality Test is measuring your personal balance of five distinct Energies that the ancient Chinese first observed and identified nearly 3,500 years ago.

The Five Energies are Water, Wood, Fire, Earth and Metal

Your own blend of these Energies will predispose you to have certain feelings, thoughts and values. They influence how to see and respond to the world.

Will The Vitality Test put me in a box?

The many of personality tests available have a tendency to put you in a Box, with a style of being and behaving or they are polarity based - measuring where you stand between two poles. For example are you more Introvert or Extrovert.

The advantage of these tests it that they are relatively easy to design and create a sense of certainty and security for people.

The disadvantage is that Boxes tend to end up limiting people, or don't quite explain the full variance of behaviour.

Polarity based thinking is very divisive as it pushes people in one camp or another, which is the last thing society needs.

So, the Vitality Test doesn't measure along a polarity instead it's identifying a pattern of behaviour with many sides to it.

Who created The Vitality Test?

The Vitality Test was created by Nicholas Haines. It is based on his 35 years in private practice working as a practitioner of Traditional Chinese Medicine and international speaker.

For the majority of his time in private practice, Nicholas had at least a six-month waiting list to work with him. The Vitality Test aims to make these profound insights about our relationships, our value to other, how we see, respond and interact with the world freely available to a much wider audience.

How accurate is The Vitality Test?

The questionnaire is very accurate, but it is still measuring what you are telling us. If for example you were under extreme stress when you took the test, then it may shift your Energy balance slightly.

But don’t worry, the questionnaire will have still picked up the core of ‘who’ you are and your predominant Energies, and that is absolutely fine to work with.

Does my Vitality Profile change over time?

Your primary Energy that determines your profile will stay the same, but there may be slight fluctuations in the other Energies as we age.

For example, our Water Energy becomes more pronounced as we age, so some of the traits associated with that Energy - such as wanting to leave a mark or a legacy behind us increases as we age.

Other Energies will also change slightly, but the core Energy of who you are will remain consistent.

Why is The Vitality Test Free?

We believe that the power of knowing your Energy type and how that impacts on you, the world and others is so important for our planet for now and future generations that we want to make The Vitality Test available to everyone regardless of their circumstance or situation.

It's our way of spreading a little kindness.

Is there a paid version of The Vitality Test?

No, we're giving you the full and complete Vitality Test for free, including a comprehensive report all about you, and supporting materials.

This isn't a cut-down version of the full test and there's no upsell to a more in-depth version down the line. This is the full Vitality Test for free, it's that simple.

How long do I have access to my results?

You get immediate lifetime access to your results- so you can use them to achieve amazing, life-changing breakthroughs in all areas of your life: Personally, in your work and in your relationships.

Do you offer any additional support?

Yes, we run free webinars, events and have some paid for products. Here's a link to our latest events Click Here

We also have available a book called The Art of Kind and Flowing Relationships, which is built around The Vitality Test and the Five Energies. Click Here

Didn't find the answer you're looking for?

We're here to help! Just email us at yourhelpdesk@FiveInstitute.com and we'll get straight back to you.

At the Five Institute, we believe that just because you give us your email address (which we need to send you your unique password) it doesn’t give us the right to bombard you with endless emails.

Once you’ve found out your Vitality Test profile, we’ll send you four to five emails with some guidance around your results and some supporting material.

After that... we have a weekly newsletter or notification keeping you up to speed.

And if you don’t want to receive our emails, then that’s cool, we can sort it.